Aboard was our team of two pilots and four mission specialists, including Sir Richard Branson. They put our Future Astronaut spaceflight experience to the final test, while giving the world a preview of the life-changing experience. 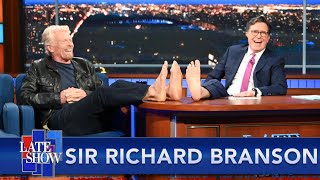 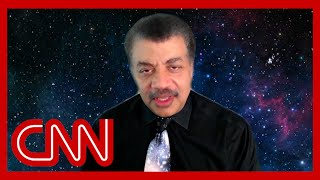 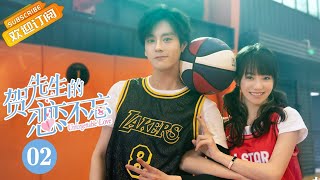