MOFA: BBC is not trusted even in the UK

CGTN
添加 2021年03月31日
For more:
news.cgtn.com/news/2021-04-01/MOFA-BBC-is-not-trusted-even-in-the-UK--Z6u03TYwDu/index.html
According to material openly available, BBC World Service is immune from any form of regulation and can produce all the disinformation it likes with legal impunity in the UK. It has caused the spread of the fake news virus not only in the UK but all over the world. BBC should try to do more just and truthful reports to tackle its credibility crisis, Chinese Foreign Ministry Spokesperson Hua Chunying said on Wednesday.
Subscribe to us on CNlinks: goo.gl/lP12gA
Download our APP on Apple Store (iOS): itunes.apple.com/us/app/cctvnews-app/id922456579?l=zh&ls=1&mt=8
Download our APP on Google Play (Android): play.google.com/store/apps/details?id=com.imib.cctv 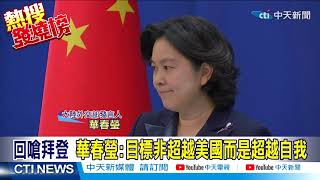 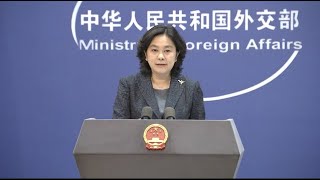 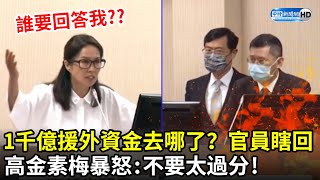 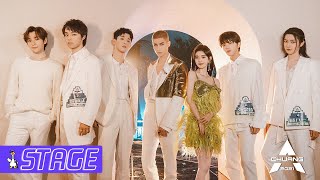 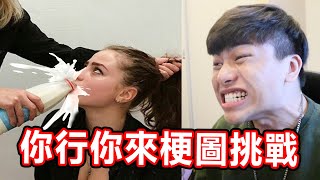 Matt Gaetz is So Toxic, Even Trump Won’t Meet with Him
Jimmy Kimmel Live
意见 2M
14:54